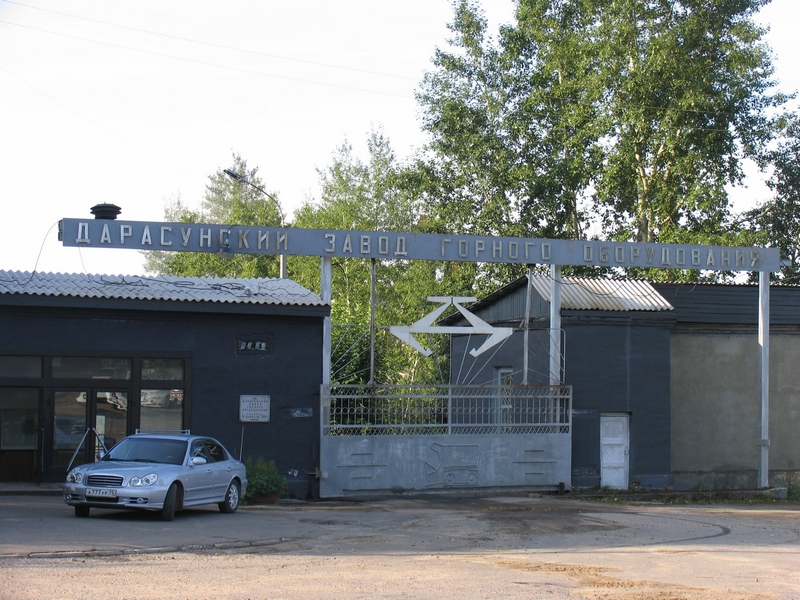 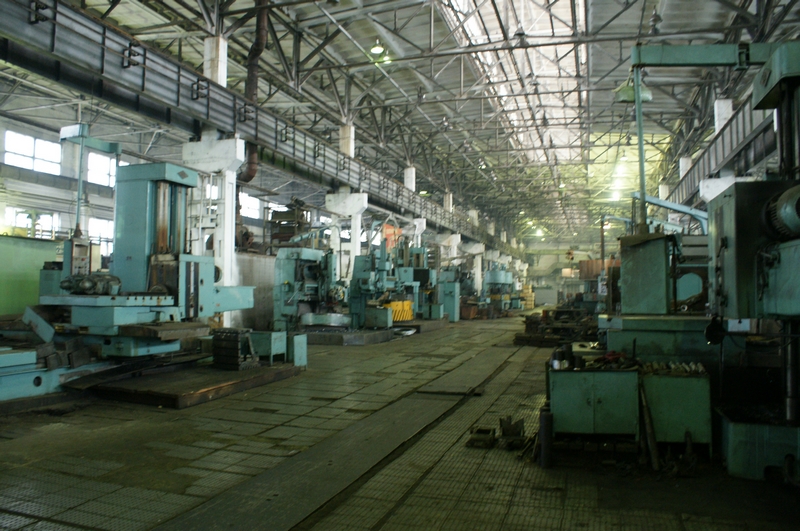 JSC "PLANT of MINING EQUIPMENT", WITH 60 YEARS OF experience in mechanical ENGINEERING

is one of the largest suppliers of mining equipment in Russia
The products produced by the plant work in the mines of the Urals and Primorye, Altai and Transbaikalia, Kyrgyzstan and Ukraine, Uzbekistan and Kazakhstan, and in many other regions of our country, as well as in more than 20 countries around the world.
+
COUNTRY OF EXPORT
+
EQUIPMENT RELEASED
YEARS OF EXPERIENCE
Loading machines and drilling rigs manufactured by JSC Plant of mining equipment are widely used in various conditions: from mining workings to underground work in the construction of subways and tunnels.

One of the main activities of the plant is the production of pneumatic motors for driving mining machines. Pneumatic motors are original in design, compact, small-sized and light in comparison with pneumatic motors of similar power of other manufacturers, which allows them to be widely used in machines and equipment for the mining industry.

Traditional products of JSC Plant of mining equipment are drill bits made of high-strength materials and hard alloys for mining and coal mining enterprises. High wear resistance of crowns allows drilling holes in rocks with a high coefficient of strength.

The production of consumer goods has become an integral part of the plant's operations over the past three decades. A large list of products has been mastered during this time-from furniture fittings to Cabinet and upholstered furniture.
The plant continues to expand the range of products, improve the products, improve their quality and durability. New samples are developed and manufactured for the mining and coal mining industry, agricultural enterprises, and consumer goods. The company's products are reliable and provide maximum efficiency during operation.

"SUCH MACHINES WERE NOT MADE IN RUSSIA. PREVIOUSLY, THEY WERE PRODUCED AT A UKRAINIAN FACTORY IN THE CITY OF KRIVOY ROG, BUT IT RECENTLY CLOSED. THE CAR WAS CREATED FROM SCRATCH. WE HAVE STUDIED SIMILAR MACHINES IN THE MINES. WE PREPARED THE DRAWINGS OURSELVES, BECAUSE WE DIDN'T HAVE ANY MATERIALS FROM THE KRIVOY ROG PLANT. LEAD DESIGNER OF THIS MACHINE WAS A YOUNG ENGINEER ROMAN BISAEV – DID MOST OF THE WORK. WE MADE PARTS IN STAGES AND ORDERED HYDRAULIC EQUIPMENT IN YEKATERINBURG AND MOSCOW. SOME OF THE COMPONENTS WERE TAKEN FROM THE MACHINES AND DRILLING RIGS THAT WE MANUFACTURE. MOSTLY - DESIGNED AND MADE — BECAUSE THE MACHINE IS DIFFERENT FROM OUR PRODUCTS"

Head of the technical Department of the plant
Victor Skormin

Sergey Anatolyevich Belonogov was born on March 27, 1954 in the village of Stary Tsurukhaitui, Priargunsky district. He has three higher educations. In 1981, after serving in the Soviet army, he joined the Darasun mining equipment plant.

Since 1995, he has been working as the General Director of JSC “plant of mining equipment”. As an independent candidate for a single-seat district, he was elected as a Deputy of the Karymsky district Duma, a Deputy of the Chita regional Duma, and a Deputy Of the legislative Assembly of the TRANS-Baikal territory. Nonpartisan. Member of the Communist party faction.